The tracksuit is one of the most popular items of clothing worn today. In fact, the 90’s style is one of the main fashions of this year, so the use of sportswear is booming.

In this article we will look at a very relevant outfit in the history of sports and casual wear: the Adidas Beckenbauer tracksuit.

The beginnings of the legendary tracksuit

At first glance, you might not be familiar with this name unless you are very involved in the world of sportswear. But if you’ve heard of tracksuit bottoms with three stripes on the sides and a zip-up jacket with the same embellishment, you’re bound to recognise this look.

Although this tracksuit is still so current in any casual and informal fashion, its style is completely vintage, with very definite origins. The Adidas brand was already well established in the sports footwear scene, especially after Germany won the World Cup in 1954. As many of their players wore Adidas shoes, Adidas became more and more popular. So they decided to take it to the next level.

A few years later, Adidas launched its first sportswear apart from shoes. In 1967, this tracksuit was introduced, to which Franz Beckenbauer put a face. At this time, Beckenbauer was the second most famous footballer in the world, second only to Pele, so this choice was a wise one.

He was already a football legend, so he was called “der Kaisser”. So they made a garment for him. The tracksuit consisted of red trousers and a white zip-up jacket, to which, of course, the three side stripes were added on both garments.

Although warm-up tracksuits were nothing new for athletes, Adidas introduced some novelties. The tracksuit was no longer made of wool, but of thinner, synthetic materials. In addition, there was a front zip and a high collar.

The Beckenbauer tracksuit in urban fashion

The tracksuit was perfectly implemented in the sporting scene, especially in the sport in which it was born, football. However, it would eventually find its way into other areas.

In the 1980s, rappers started to wear this garment. The colours were very bright, so they could be a style statement. In addition to this, they were comfortable, so they could dance perfectly. This style continues to this day, where rappers and urban musicians use this garment in a common way.

But it didn’t just stay in urban rap music. The arrival of Brit-pop in the 1990s brought the tracksuit back into fashion, thanks to the groups Oasis and Blurr, among others.

Today, the tracksuit is still in fashion and can be combined with other items of clothing for a casual look. From time to time, the Adidas brand itself makes some changes to its model, but always maintaining its history.

At Smile Vintage you can get this tracksuit from the 80s and 90s. In the following link you can find the Adidas Beckenbauer tracksuit. 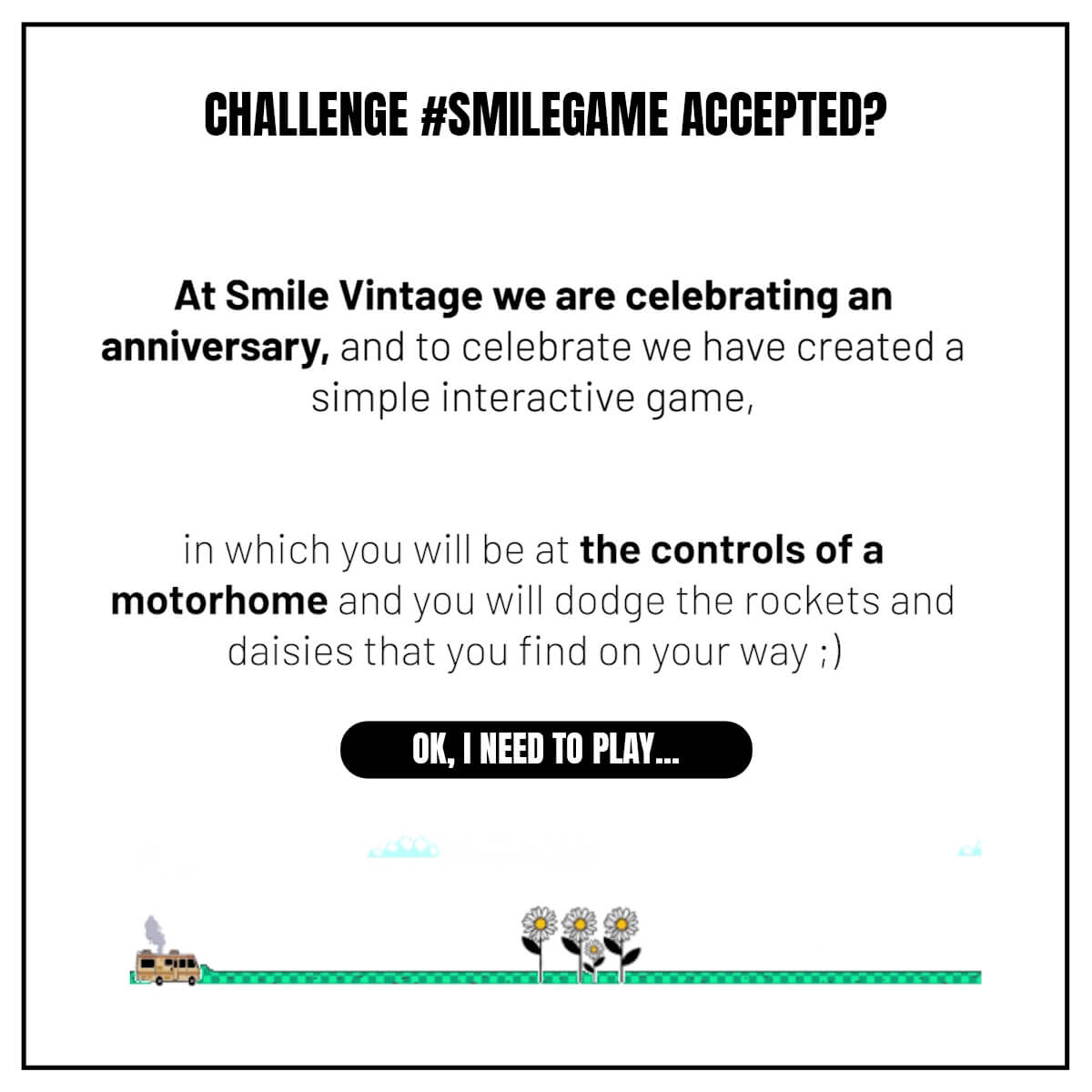