A large part of this mysterious and attractive image was created by the cinema through its particular gaze: charismatic characters, both good and evil, who donned their best trench coats to visit the city’s clubs; private detectives on the trail of a decisive clue; femmes fatales and conquerors who dressed for the day, and an endless number of stories that continue to this day.

At Smile Vintage we are going to explain to you all the keys to the trench coat and how it has been used on the big screen, right up to the evaluation and performance it has today. Action!

The origin of the trench coat

With the advent of the First World War, this garment gained special strength, even generating legends around it. It is said that in 1914, Burberry was commissioned to create a rainproof and comfortable coat for British soldiers. This version claims that all soldiers on the battlefield wore the garment, while other versions claim that only senior officers wore it.

The Burberry trench coat was ideal for military use, having a water-slide overlay, a belt with rings for utensils, extra lapels to combat the cold, and a comfortable design for long hours of wear. Burberry marketed this coat after the end of the World War, spreading popularity over the military garment.

Today, the trench coat is a timeless fashion item, still offered in a classic, traditional version, with no additional finishing touches. There is also a wide variety of modern trench coats on sale that innovate in colours, fabrics and cuts, offering creative and original results, adapted to our times.

It was undoubtedly Hollywood that fuelled the trench coat’s incredible fame. The films of the 30’s, 40’s and 50’s were an aesthetic focus of this trench coat, worn by fascinating characters with better and worse intentions, gangster stories, detectives and a long list of stories.

There were actors who became fashionable and marked a whole generation, such as the mythical actor Humphrey Bogart. This was the prototype of the man that Hollywood spread across the screen: enigmatic, elegant, attractive and the eternal gentleman. Always accompanied by his cigar and wearing an aesthetic trench coat.

The film industry’s view of women’s clothing is also to be welcomed. Traditionally, the trench coat was a masculine garment, the use of which was entirely assigned to the gentleman. Through film, female characters began to appear in the trench coat, making it a versatile and flattering garment for women as well.

There is a long list of actors and actresses who spearheaded the cinematic revolution of an entire era. All of them wore their best clothes on screen, always with a trench coat to show off.

The aforementioned Humphrey Bogart in films that swept the screen and are considered masterpieces such as “Casablanca“, “Edge of the Abyss” or “The Maltese Falcon”. His partner Ingrid Bergman also wore this elegant jacket in many of her films, such as “Casablanca” itself.

Audrey Hepburn and her partner George Peppard wore a classic trench coat in “Breakfast at Tiffany’s” and Katherine Hepburn in “Skirts of Steel”. Other renowned actors were Gene Kelly in “Singin’ in the Rain“, Gary Grant in “Charade”, Ava Gardner in “Outlaws”, Sophia Loren in “The Key”, Paul Newman and Sidney Poitier in “One Day I’ll Be Back”, Peter Sellers in “The Pink Panther“. These are all classic Hollywood actors who led the major films of their era.

The director Alfred Hitchcock himself used the trench coat in his films as a supporting element to reinforce the mystery, the personality and the perfect symbol of crime, as we can see in the unforgettable “Vertigo”, “The Birds” or “Rear Window”.

Times evolve, and with them, cinema. Mafia stories such as “The Godfather“, “Once Upon a Time in America”, “The Sting” or the films of Martin Scorsese, established the figure of the mafia anti-hero in cinema: the evil and unscrupulous man, who is both attractive and stylish. You see the likes of Al Pacino, Robert de Niro, Robert Redford and many others wearing his sleek, enigmatic trench coats.

Meryl Streep set the female trend with her beautiful trench coat in “Kramer vs. Kramer” and characters such as Columbo or Sherlock Holmes always wore the impeccable trench coat associated with the mystery genre.

Modern science fiction films featured their characters wearing the trench coat, such as Harrison Ford in “Blade Runner” or, years later, Keanu Reeves and his role as Morpheus in “The Matrix“.

As you can see, the use of the trench coat is distant and ancient. It has been used throughout the ages to be a reflection of how enigmatic, elegant and attractive one is about oneself. Undoubtedly, the trench coat will continue to be worn over the years, adapting to the changing times. 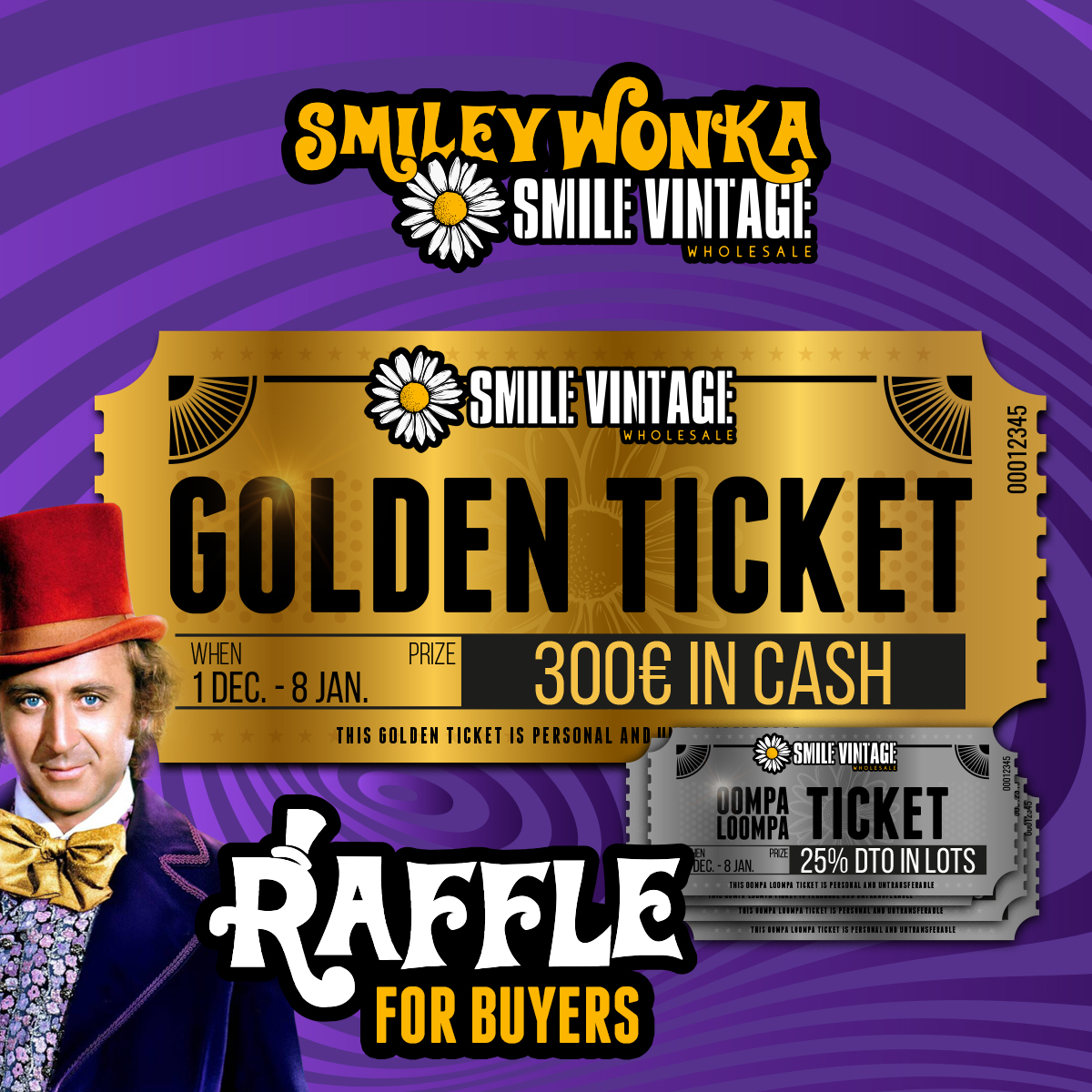